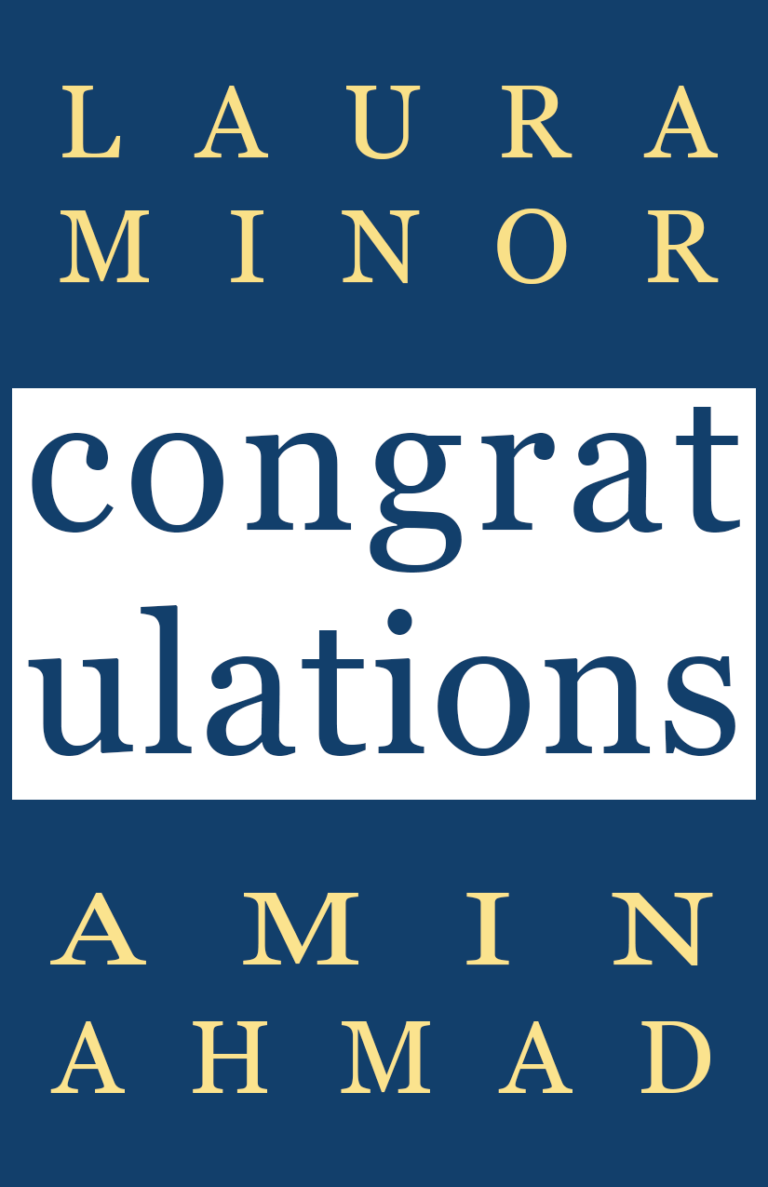 We are pleased now to announce the winning manuscript, Flowers as Mind Control by Laura Minor of Jacksonville, Florida. The final judge was John Hodgen.

Laura Minor will receive a $1,000 prize plus book publication by BkMk Press in 2021. Laura Minor won the 2019 International Literary Awards, Rita Dove Poetry Award and was a finalist for the 2019 National Poetry Series. Her poems have recently appeared in The Missouri Review, Arc Magazine Canada, and Quiddity. New poems are forthcoming in North American Review, Barnhouse Journal, South Carolina Review, and the 2020 New Rivers Press anthology, Wild Gods: The Ecstatic in Contemporary Poetry and Prose.

We are pleased now to announce the winning manuscript, This Is Not My Country by Amin Ahmad of Durham, North Carolina. The final judge was Stephanie Powell Watts.

Amin Ahmad will receive a $1,000 prize plus book publication by BkMk Press in 2021. Amin Ahmad grew up in India, came to America as a teenager, and worked as a banker and an architect before giving up on the American dream, and becoming a full-time writer. After living in Boston, New York, Chicago, and Washington DC, he now resides in Durham, NC. His work has appeared in Missouri Review, Harvard Review, Slice, and elsewhere. He currently teaches at Duke University.